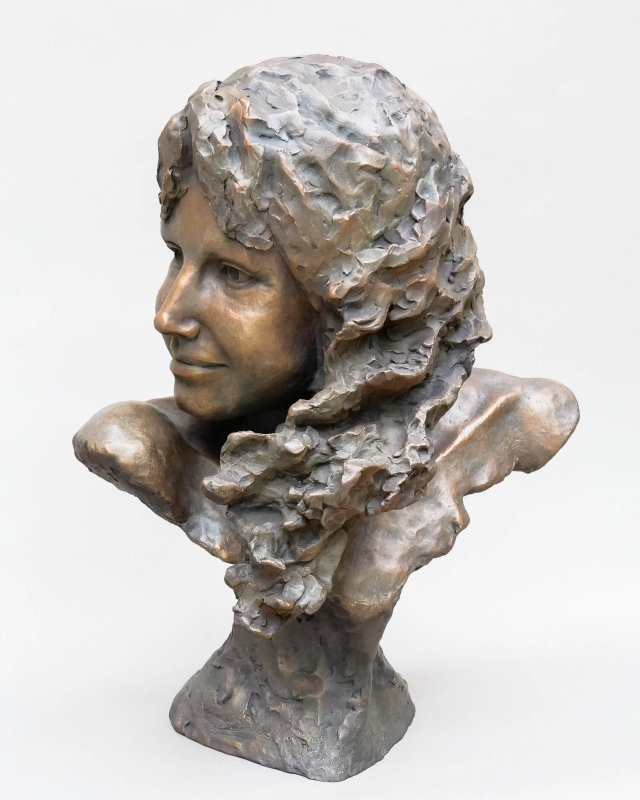 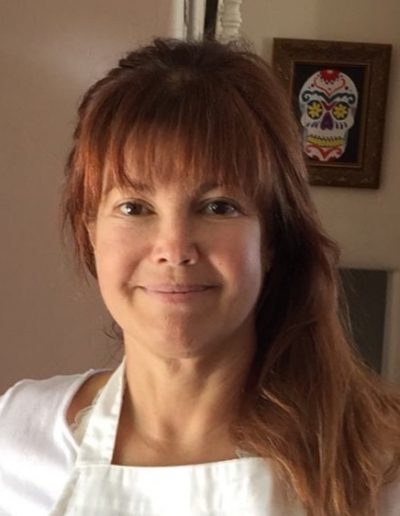 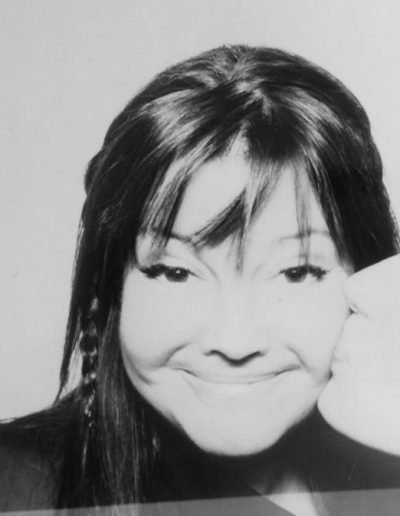 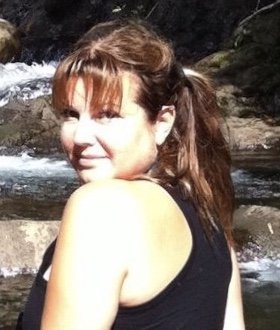 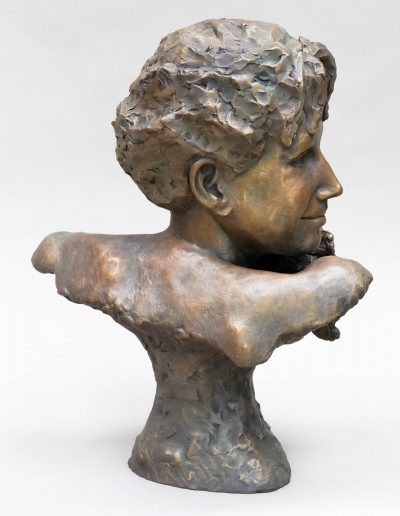 Melinda was my very great friend, and after she died, her Mother approached me to sculpt a portrait of her.
Initially I said no. Ordinarily, I spend a lot of time with my subject, getting to know them and taking detailed measurements, and ideally they sit for me while I’m sculpting. But amongst many other things, Melinda was a superb professional photographer and artist who often used herself as a model, so I was lucky enough to have hundreds of photographs to work from. When I began I was inspired by a portrait of Melinda’s Mother which she sat for aged 18. I was pleased with the likeness, but I hadn’t caught Melinda’s spirit, so I started again. The process was incredibly cathartic, being surrounded by so many images of my friend who I missed so much. Making a portrait is a conversation between sitter and sculptor and it was a great privilege to have this opportunity to say a final goodbye in this way.

This website uses cookies to improve your experience while you navigate through the website. Out of these, the cookies that are categorized as necessary are stored on your browser as they are essential for the working of basic functionalities of the website. We also use third-party cookies that help us analyze and understand how you use this website. These cookies will be stored in your browser only with your consent. You also have the option to opt-out of these cookies. But opting out of some of these cookies may affect your browsing experience.
Necessary Always Enabled
Necessary cookies are absolutely essential for the website to function properly. These cookies ensure basic functionalities and security features of the website, anonymously.
Functional
Functional cookies help to perform certain functionalities like sharing the content of the website on social media platforms, collect feedbacks, and other third-party features.
Performance
Performance cookies are used to understand and analyze the key performance indexes of the website which helps in delivering a better user experience for the visitors.
Analytics
Analytical cookies are used to understand how visitors interact with the website. These cookies help provide information on metrics the number of visitors, bounce rate, traffic source, etc.
Advertisement
Advertisement cookies are used to provide visitors with relevant ads and marketing campaigns. These cookies track visitors across websites and collect information to provide customized ads.
Others
Other uncategorized cookies are those that are being analyzed and have not been classified into a category as yet.
SAVE & ACCEPT